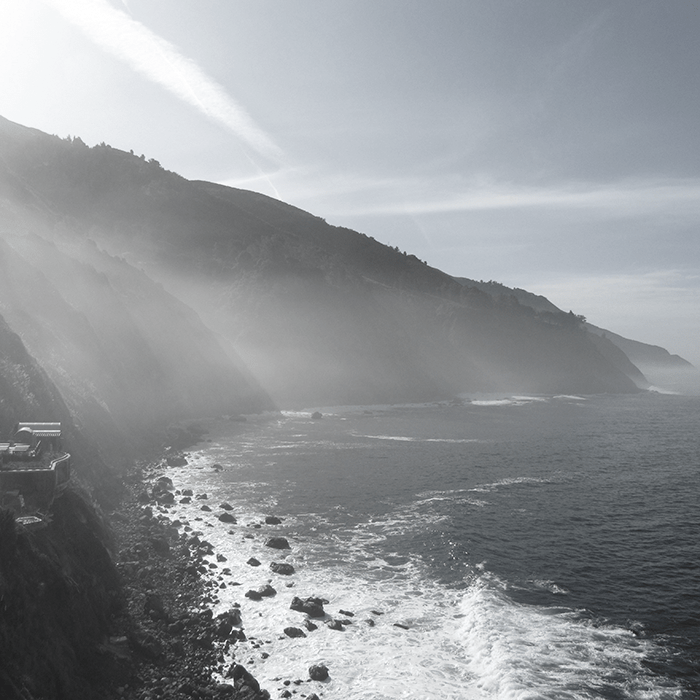 Since 2020 advanced training in person-centred approach/counseling

2011 Further training in the Grinberg Method “Fear of People”.

2010 Advanced training in Recovery, recovery processes according to the Grinberg Method

since 2007 working as a non-medical practitioner in her own practice
and freelance massage therapist in upscale spas in Berlin,
Grand Hyatt Hotel, Ritz-Carlton, Spa de Rome

since 2007 working as a qualified practitioner of the Grinberg Method

2003 to 2005 three-year training as alternative practitioner in Kreuzberg,

since 2003 freelance massage therapist in Berlin

2003 Further training in foot reflexology according to Hanne Marquardt

2003 to 2007 Yoga teacher, among others at the Free University of Berlin

2002 Training in Kundalini Yoga at 3HO in Hanover

1998 A-levels at the Schiller-Gymnasium in Hameln